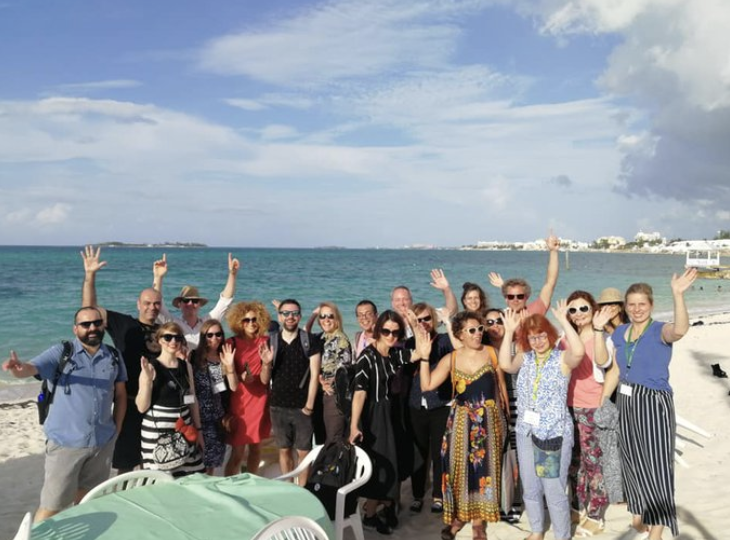 New Cinema History, as an approach focusing “on the circulation and consumption of film” and examining “cinema as a site of social and cultural exchange” (Richard Maltby, 2011) has turned out to be very productive. It brought together both young and veteran scholars who believed that it was more fruitful writing film history with an eye for the social, economic and geographical aspects of cinema cultures, than merely an art history of the moving image or a critical reading of films. At the last HoMER@NECS conference in Amsterdam, members of the panel ‘New Cinema History: What’s Next?’ called  for more theoretical and methodological grounding of our research. In the Homer 2019 conference Anchoring New Cinema History we would like to start answering that call.

The SPACES and PLACES Stream of the conference will aim to investigate the geography of cinema. The THEORIES AND METHODOLOGIES Stream will provide an opportunity to reflect on and discuss some key areas of research within the HoMER network, with the aim of suggesting new directions in the field and developing new theoretical and methodological approaches, or reintroducing and adapting existing approaches that proved to be useful.