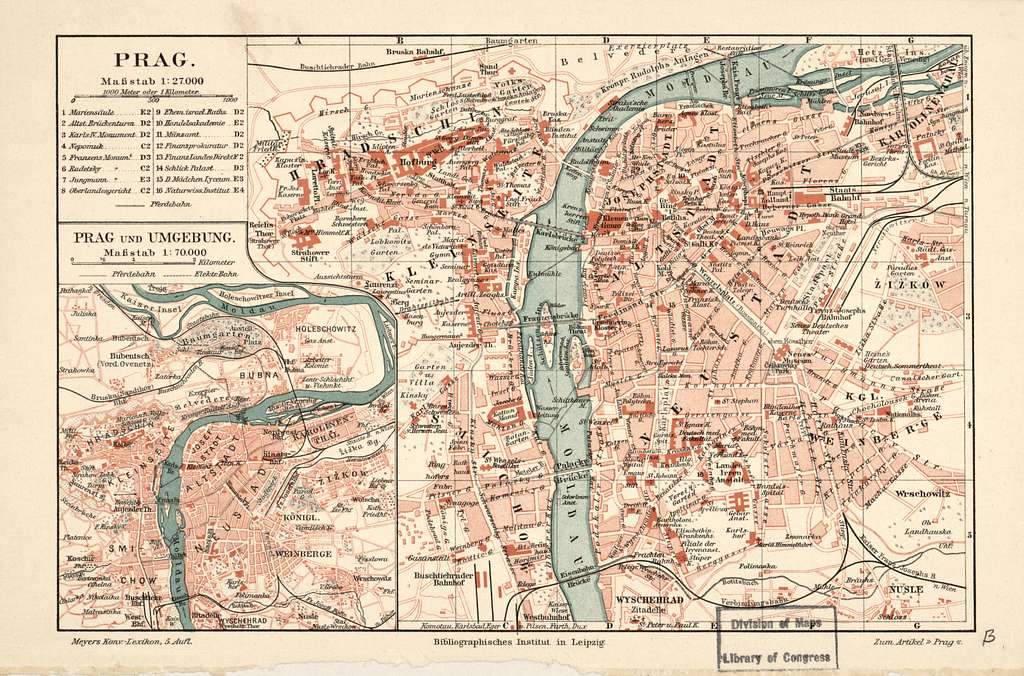 For this year, HoMER joined forces with the major European film and media studies organization NECS, which integrated a number of HoMER panels into their international conference. There were over sixty participants in the HoMER strand of the conference, with nine panels and several posters. The diversity of topics and approaches was evidence that the field of ‘New Cinema History’ has achieved critical mass and methodological maturity. The time was felt to be right to review the current state of research in the history of movie-going and film exhibition and distribution.

HoMER@NECS 2013 was preceded by a one day HoMER workshop. The workshop did not consist of formal paper presentations, but of informal discussions on methods, approaches, possibilities for collaboration and an overview of the field. The aim of the meeting was to discuss the state of the art of the research done by members of the HoMER project and rethink the organizational status of HoMER as a network.

The workshop took place at the Kino Ponrepo, the cinema of the National Film Archive of the Czech Republic. The day started with opening remarks from Daniel Biltereyst and Philippe Meers, giving an overview of the state of the art. This was followed by two sessions of research discussion, guided by presentations by Annette Kuhn, Jeffrey Klenotic, John Sedgwick, and Robert C. Allen. Richard Maltby summarised the issues addressed during the day in his keynote contribution. Other matters of organisation, networking and visibility were then discussed.

Report by Maria A. Velez-Serna