Prospect is a free, open-source data curation and visualization tool developed by the Digital Innovation Lab at the University of North Carolina. It is the follow-up to DH Press, which is used on this site for the Digital HoMER map.

Ahead of the Circuits of Cinema conference which starts this week, we have been experimenting with Prospect, so you can now browse the conference abstracts using a map, timeline, or list visualisation. Prospect has many more ways to slice the data but we would need more systematic tagging, so perhaps this may contribute to the discussion. 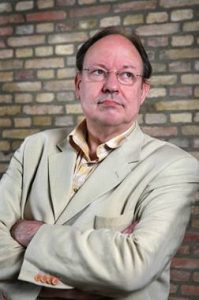